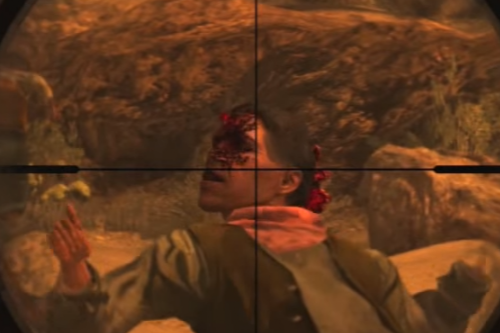 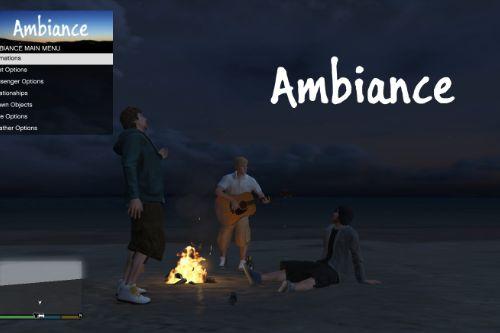 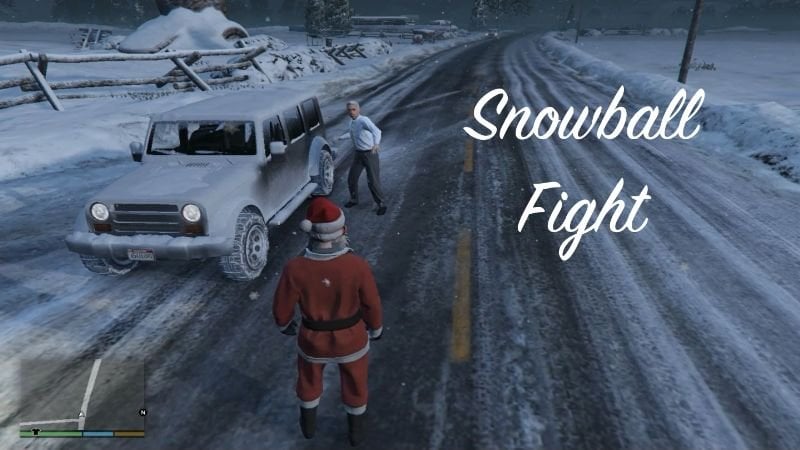 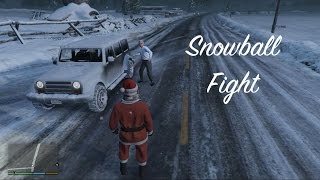 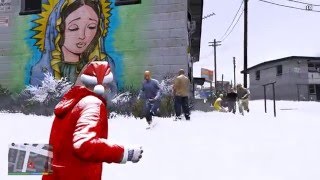 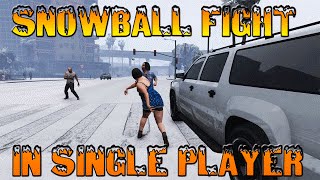 Merry Christmas/Happy Holidays to you all! This is my present for you guys.